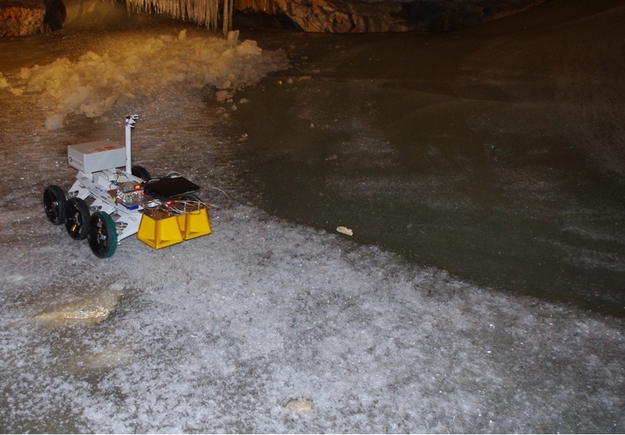 WISDOM development is led by LATMOS in France under the supervision of ESA.