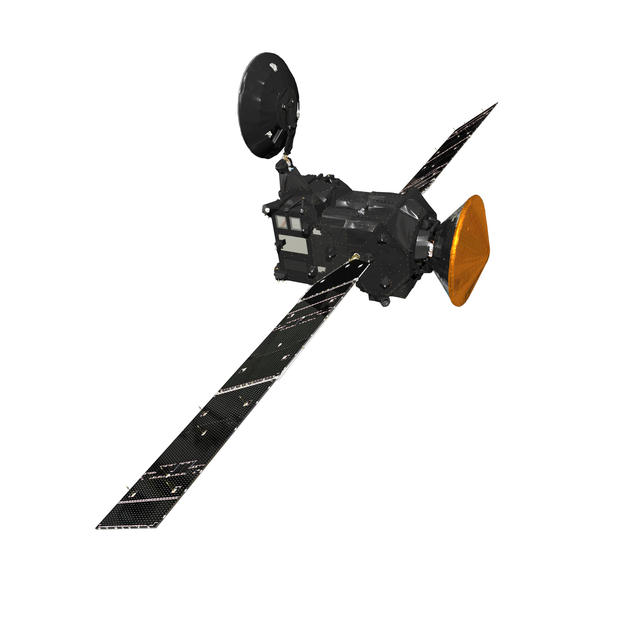 With a science payload of four instruments - NOMAD, ACS, CaSSIS, and FREND - the TGO will investigate trace gases – those gases that are present in small concentrations in the atmosphere, making up less than 1 per cent of it. There will be particular focus on hydrocarbons and sulphur species, some of which could be signatures of active biological or geological processes, at present or in the past.

The Schiaparelli module carries a small science payload, to study the environment. The payload, called DREAMS, will operate on the surface of Mars for 2–8 sols. In addition, there is an investigation known as AMELIA, for entry and descent science data collection using the spacecraft engineering sensors. A separate instrumentation package, COMARS+, will monitor the heat flux on the back cover of Schiaparelli as it passes through the atmosphere.

The TGO will be launched with Schiaparelli. They will fly in a composite configuration to Mars. Three days before reaching the atmosphere of the Red Planet, Schiaparelli will be ejected from the TGO towards the planet. The TGO will be inserted into an elliptical orbit around Mars and then sweep through the atmosphere – aerobraking – for about a year to finally settle into a circular, approximately 400-km altitude orbit ready to conduct its scientific mission.

A high-gain antenna, with a steerable 2.2m-diameter dish, is used for communication with Earth.

Two solar arrays, each 7.92 m long and 1.74 m wide, will provide the TGO with power during the mission.

ExoMars is a joint endeavour between ESA and Russia's Roscosmos space agency.

Note: a version of this image with a transparent background and a clean cut out of the spacecraft is available here [2000×2000 png, 0.8 MB].